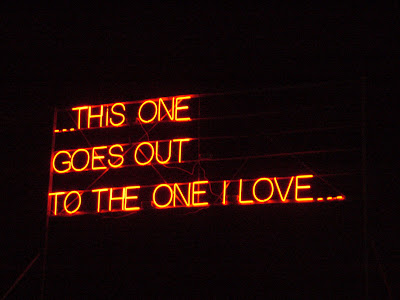 However, undeterred and with our opening set in The Nova Arms on the Friday lined up we all jumped head first into the weekend and took full advantage of what was on offer

Festival highlights included, CRAZY P who turned in a fine set on Friday evening (Stop Space Return) on the main stage, HOWIE B playing some wonderful deep funky techno on the main stage later in the weekend, FUZZY LOGIC kicking off Thursday in the main site field with some great new rave music, THE POP UP CASINO holding things down in true Brighton fashion with a great mix of disco, funk, classic house and soul all weekend, THE SEA HAWKS in The Nova Bar on Friday night dropping some excellent loft party disco, SHEP DOG nice(ing) up the festie with some well received drum n bass biz outdoors in the pouring rain and our new friends THE NON SUCH DJS who we heard from the campsite on Thursday laying down some quality house music in the countryside (nice one lads sorry we were still busy setting up)

Overall, the vibe is what you would come to expect from a festival of this nature, low key, friendly and very relaxed with the inclusion of some great music to top things off

We also had the opportunity to walk through some fantastic woodland when travelling from the campsite to the main festival field which was occupied by the poets, the bee keepers, visual artists and children's entertainers over the course of the weekend

One aspect of Nova that could be looked into a little closer would be tapping into the very abundant crop of local artists from Brighton. This was something that came up in conversation regularly over the weekend and is something that you would hope would be investigated should the festival remain at Bignor in future years to come

A massive thank you goes out to all those that made it down to our outdoor dj set on the Friday, it was a pleasure playing as the sun eventually peered through for that brief moment, just a shame that most people were still working in the office or stuck in traffic before getting on site at midday

To everyone we met and partied with many thanks for a memorable weekend, no matter how challenging the conditions got we all got through it with smiles and good cheer

Here's to next year

BTW we loved the hot tubs and the mud wasn't that bad !!!

Here's a few images that we took over the weekend from various places on site including The Main Stage, The Zen Garden, The Pop Up Casino and The Nova Arms 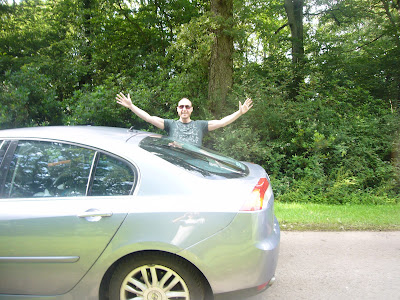 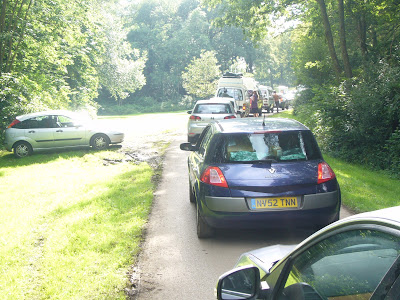 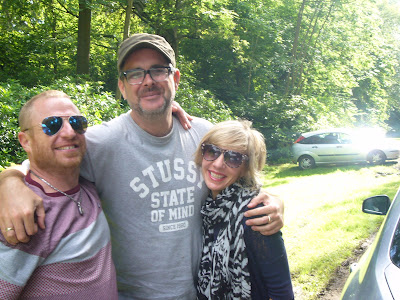 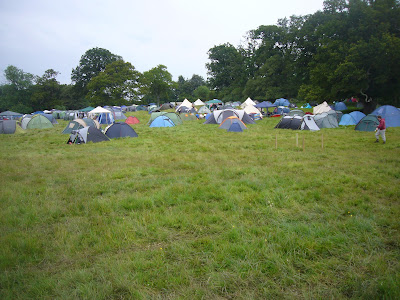 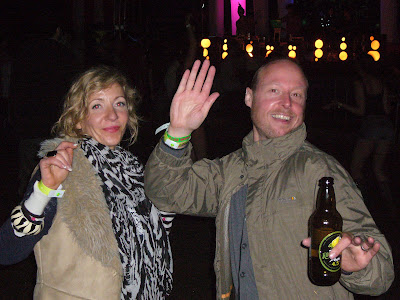 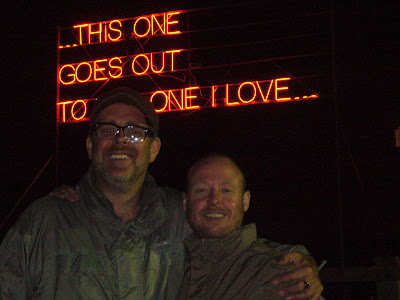 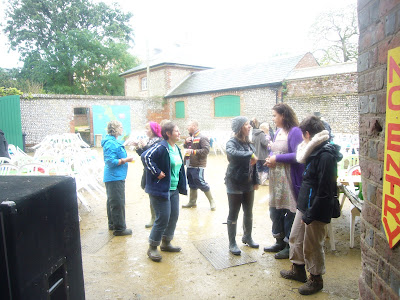 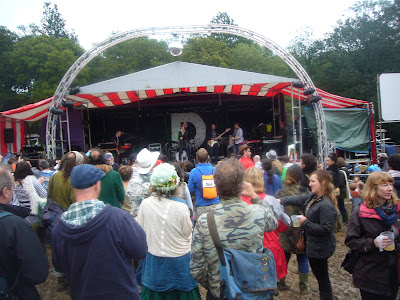 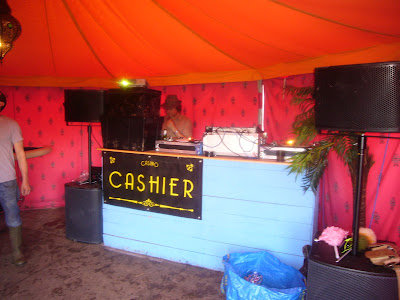 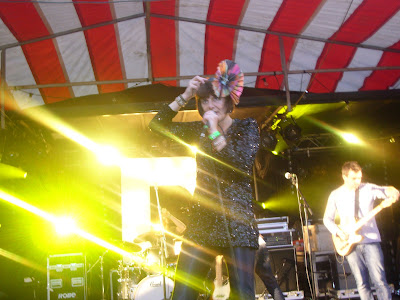 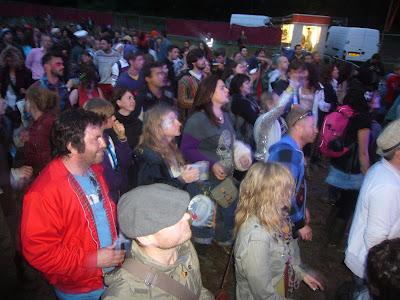 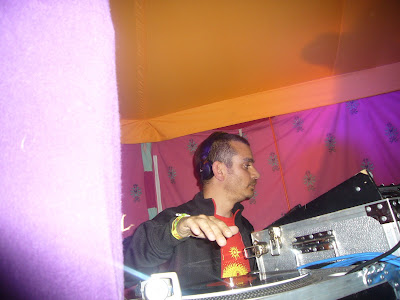 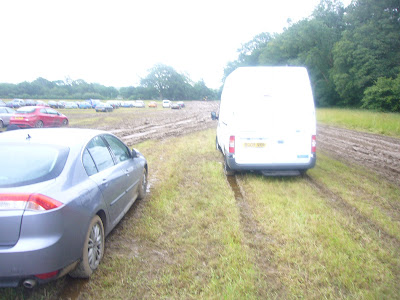 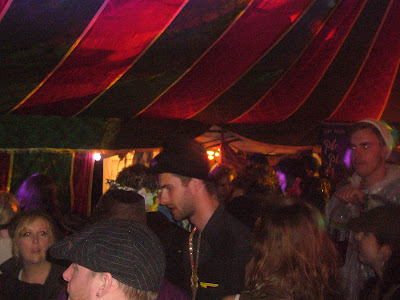 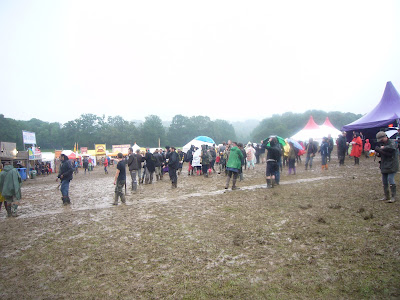 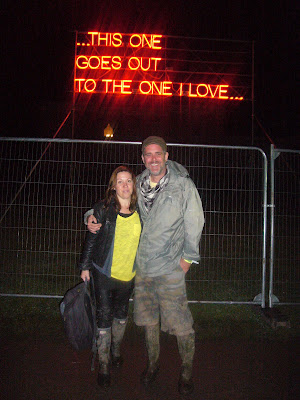 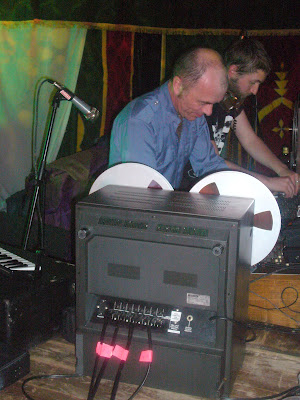 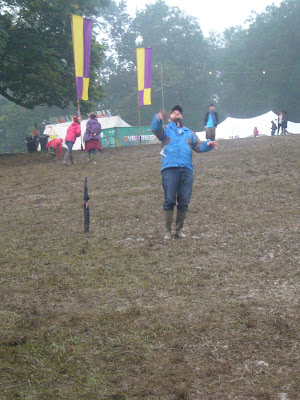 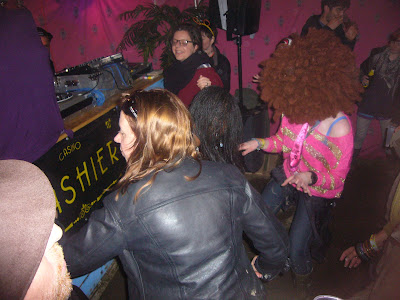 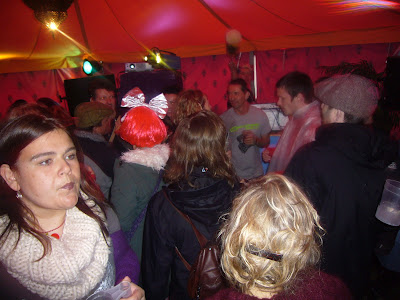 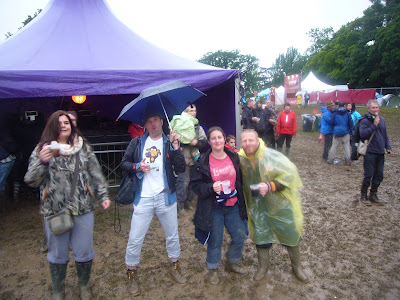