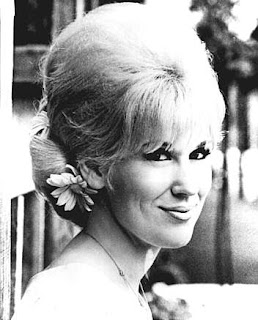 No complaints here though as Erol's timely arrival under the mirror ball feels slightly less cynical than that of both Azuli and Hed Kandi who have both come out with compilations recently to coincide with disco's much lauded take over of the northern hemisphere in these down trodden times.

The original version was mixed by Tom Moulton and releases in 1978 on United Artists Records.

Fancy getting hold of it? be prepared to part with $200 on discogs baby.

Cheers Erol, your version will do just fine for now thank you very much sunshine.