Vintage Festival At Goodwood To Move in 2011 ? 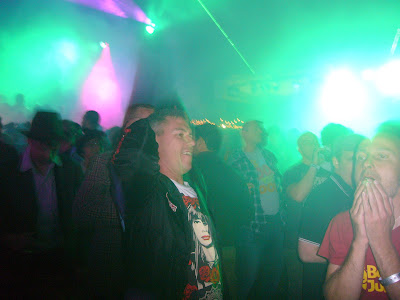 The main area of interest was defintely the Warehouse Arena which by day took a while to get going however once darkness set in all systems were definitely GO!!!!! 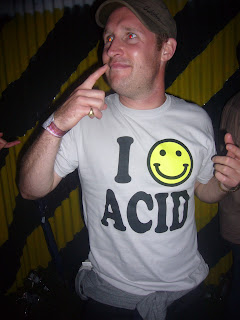 Highlights were definitely Noel Watson, Greg Wilson and the first half of Graeme Parks set (acid house) with The Idjut Boys and Winston Hazel sounding wicked on the last day mid way through the afternoon

Anyway to cut a long story short, local newspaper The Midhurst and Pepworth Observer has published some news indicating that the organizers are considering the future of the festival at The Goodwood site and quite possibly are looking to move the festivies elsewhere around the UK

Reading through the article there's even talk of whole occasion possibly going oversee's which is a bit contradictory as it's meant to be a festival dedicated to British culture? 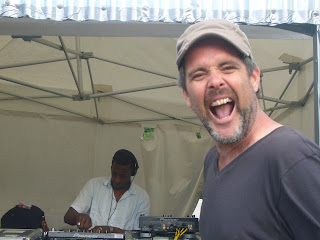 Despite the success of the inaugural music and fashion festival last month, talks are continuing about its future.


Although Goodwood remains the favourite venue to host the 2011 event and dates have been set for next year – August 12, 13 and 14 –

"What was plain was Vintage was an outstanding success. It was a multi-generational event, with young children, their parents and their grandparents all enjoying themselves.


"In hindsight, we could have done some of the camping better, we should have more toilets and more places to eat and drink, and we did pack a lot into the three days – some people did say there was so much going on they missed acts they would have liked to see because they clashed with something else they couldn't miss.


"But overall it was wonderful and we are really proud of what we achieved."
Tracey Greaves, Goodwood's sales and marketing director, said discussions were ongoing. 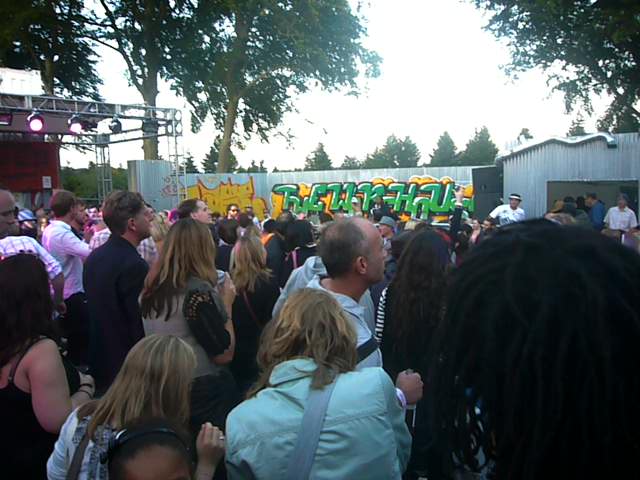 "Decisions have to be made whether the event should be held at Goodwood or be moved around the country," she said.


"The event was a huge success, and we have to evaluate that and see how we move forward. But we have to be careful not to run before we can walk.


"We attracted visitors from all over England, and we have to see whether it would be beneficial to take the festival to other parts of the country.


"Do we keep it a provincial event, or do we want something bigger than that?


"We have to think carefully about where Vintage will be going in the long term. But we do know things could hardly have gone better."