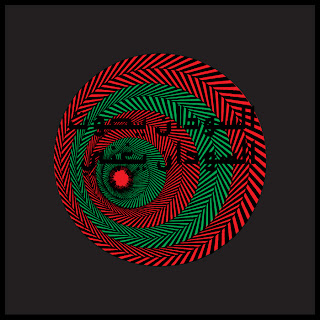 Borne out of the MICT curated Sudan Votes Music Hopes album which featured Jal along with other notable Sudanese musicians, it's a further attempt to promote international awareness of the upcoming referendum in January 2011 in which South Sudan residents will vote on whether to become an independent state or remain under the tutelage of a united Sudan

Schwarz is on fine form, basing a typically hypnotic groove around a nagging bassline and singular key throb

An oscillating synth melody and rushes of strings add momentum and there's a brilliant breakdown into the harmonious vocal refrain for good measure. Dreijer's remix utilises the vocals brilliantly, crafting a deep bouncing melody that works so well with the off kilter syncopation and brushing drums