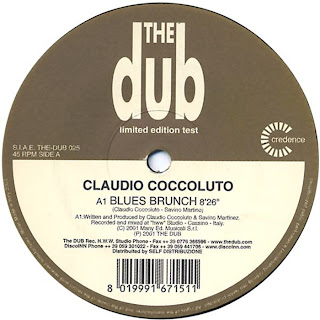 UK release back in 2001 which is a decade ago, ouch !!! age affirming time, how time flies

This was released just before I arrived in Brighton

Alas 100 Watt didn't see the distance, shame as there were some memorable nights stacked full of fantastic music played by the likes of Carl Faure, Bushy and Roo (Infinite Records)

I wish I had picked up on this track back then but nevermind, 10 years on I'm pleased to share some sonics that will be revisited over the next few months