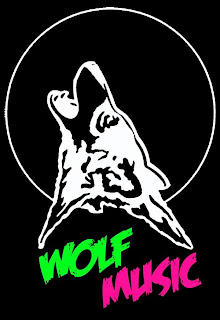 Been waiting a fair while for this one to eventually land but the wait was very much worth it.

Wolf Music is a new label set up and run by Stu Clark and Matt Neal, Stu coming from Southampton and Matt being Brighton based.

The labels first release is all finished and available now including a version of Atmosfear's "Dancing In Outer Space" by The Revenge from Scotland which is a very clever understated version of the original tune that was remixed by Masters At Work in 1997 and released on Disorient.

Probably one of Go Bang's favorite packages this year so far, from a co-operative of fantastic dj's and producers keeping soulful vibrations alive on the south coast, more please!!!