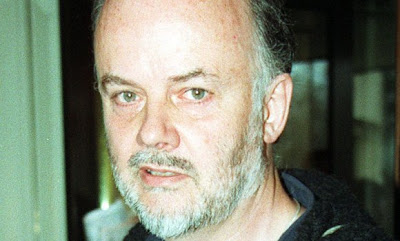 Arguably the greatest musical evangelist, radio broadcaster and music collector of our time is set to have his entire musical library made available via The BBC and The Arts Council online between May and October this year

Access with be via PCs, smartphones, tabllets and internet compatible TVs, additional availability will be via red button, and video on demand service on Freeview HD

The documentation spans 25,000 LP's, 40,000 singles plus thousands of titles on CD that will be made available for all to see, discuss and rejoice in for the 5 month period being overseen by The BBC themselves later this year

For me, my memories and history of listening and learning about music more or less begin with John Peel as he guided me through my early teens whilst I tuned in around the late 70's and throughout the 80's

After receiving a transistor radio for a Christmas present from my parents I was able to secretly break my nightly curfew by pulling up the bed sheets and tuning into John's nightly show, a similar story to many

My first transistor radio (see below) 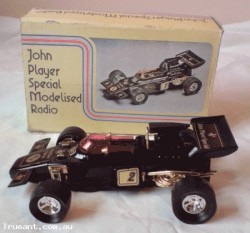 As the 80's started I was drawn further into John's selection of US Hip Hop with the likes of UTFO, Coast To Coast, Stetsasonic, Marley Marl, Schooly D, The Real Roxanne, The JVC Force and Just Ice which featured heavily on the nightly Peel playlist

This meant that occasionally a classmate from school would be in possession of a mixtape of new music that had been copied from one of the holiday makers from say London, Manchester or Birmingham who had come our way to stay over the summer

Naturally these tapes would be shared in school and retaped on C60 or C90 cassette for later enjoyment as  we started to become fledgling music collectors, all be it via second hand recordable activity

Not just limiting myself to US and early UK Hip Hop from the likes of The London Posse, Derek B and The Demon Boyz that John was picking up on I was also checking John's interest in the new electronic dance music of the mid to late 80's

My recorded John Peel shows were also including much of the early Todd Terry releases (Swan Lake/Royal House) as well as more underground works from the likes of Baby Ford with Ford Tracks being an instant fave on my mobile listening platform of the time, a Sony Walkman Personal Stereo

Needless to say there's lots of music that I haven't recounted for which I am eagerly awaiting the opportunity to do so via the documentation of John's music collection.