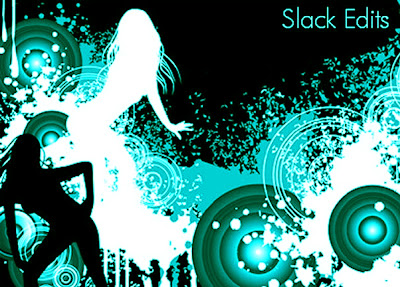 Having picked some tracks that meant something personally from artists such as Pal Joey, The Three Degrees and Mothers Finest, Slack Edits are now celebrating No8 with a nod towards the vogue ball scene of late 80's New York City

Having recently watched the award winning documentary "Paris Is Burning" which covers in great detail the trials and tribulatuions of those that lived and breathed the lifestyle, it became clear that there was a clear path between vogue/runway culture and the previous disco scene that New York enjoyed through The Paradise Garage and it's patrons