The Dance Floor Moments Of 2012 (Straight Off The Floors Contenders) 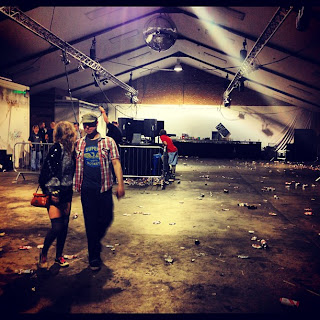 There can't be any denying that house music found a new audience this year amongst a newer and fresher faced crowd whilst at the same time eyes closed on the whole edit scene thing down on our manor with a huge bang !

Earlier in the year I struck on the idea of reviving something from my past that for people of a certain age was a regular fixture within the support of dance music, namely the DJ review or feedback service 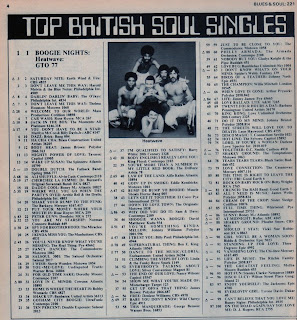 This process was a method that producers and fans of dance music used to gauge the impact of new music on the dance floors up until around the time when the clubbing boom started to take shape and gain momentum in the early to mid 90's. It was also a great way of finding out about new music and it's impact right from the source of the action, namely the dance floor

Having looked around the internet for such a service to see if one existed today on a completely independent basis I sadly found nothing so came up with straightoffthefloors.com

For a full review including the venues and settings where the tracks did their damage I'll be setting everything up on SOTFs in a few weeks time  for the very first time, however until then these are this years contenders in compilation format or alternatively take a trip around the clips below


End Of Year Compliation for 2012 reviewed By Ali Back for straightoffthefloors.com by Ali Back on Mixcloud


Btw the picture up top was taken from the Harvey party in London with my friends Tim and Shani being the last people to leave the floor on the night .... true straight off the floors business if there ever was