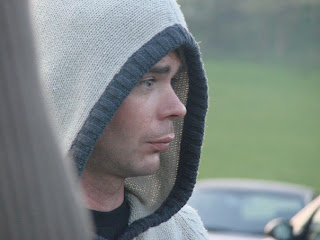 2008 has been going strong so far, with DJ slots all over town and a Live set at Spain's Rocket Festival all ready under his belt. Plenty more live and DJ gig's are coming up for Jonny at many uk festivals including the Glade and 7th Sun, as well as at clubs across Brighton and the south coast. The new long player from Jonny Loves House 'Open Windows', is due to be released on Monday 3rd November 2008.

Hope you like one of his own tunes called Disco, it's a slice of nice groove based house music that was originally called Dance but he's decided Disco sounds better.

Download on line the latest JLH tunes from Music Glue