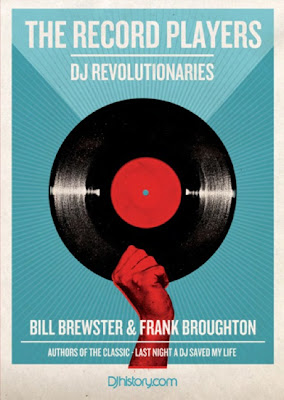 The book itself recounts interviews from a healthy cross section of record players nicely pre dating the Northern Soul era (where a lot of information tends to go uncovered) as well as following a natural path through disco, mod, boogie, house, acid house, techno, jungle and ahem Tiesto

What this book also achieves is establishing a clear path between different times and spaces within dance music culture not only in the UK but also further afield, especially with those interiewed regarding disco, hiphop, house and techno in the US and  those regarding the early Balearic scene in Ibiza 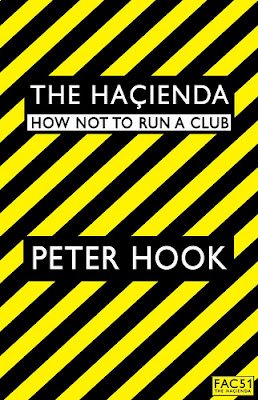 An altogether more seat of your pants read than Bill and Franks' book, Hooky nicely recounts all that was great and all that wasn't at The Hac on Whitworth Street in Manchester over it's 15 year tenure

Expect tales of poorly executed business plans, ludicrus amounts of money and alcohol going awol, gangs and doormen face offs and of course a commentry on the musical developments up until 1997 in Manchester at the New Order/Factory Records financed Hacienda