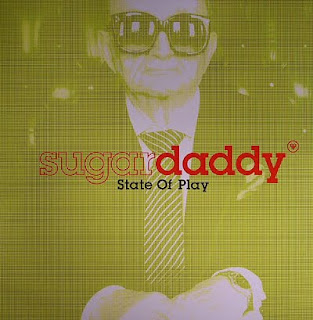 Released in 2006 which by that point saw GW well on the comeback trail at the time.

Greg's remix of Sugar Daddy's State Of Play has always been a firm favorite that deserves slightly more recognition than it gets.

Credit To The Edit (the first addition) featured edits from Mr Wilson's past whilst (addition two) had a more contemporary feel that when released was arguably snapped up by many fans in advance on individual single format where possible post the initial additions release.

You could argue that this track fell into the second additions remit but at the time wasn't included and has remained as a single that many newer fans might not be familiar with.

So here it is 4 years down the line and still sounding very different from anything else he's done in the past.

House focused, slightly more electronic but definitely sounding fresh and from a man definitely on the best of form.

No link to the full version unfortunately but take a look at what happens when you drop this at the right time to the right dance floor, it never fails.