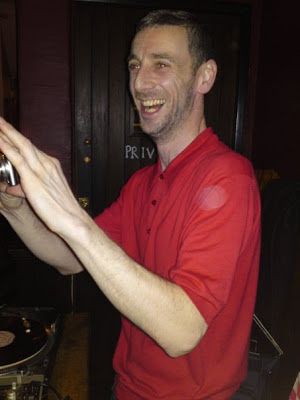 He has promoted, produced and pleasured many a dancefloor and if you have ever heard him play you will know about his technical abilities as a DJ

Now, you will find him spinning effortlessly between Disco, Boogie, Techno and House, both new and old

Back in the summer Darren invited us to play at his "On The Beach Party" down on Brighton seafront where we got the chance to play alongside him for a big part of the night after our set. Knowing how and what Darren plays makes him the obvious choice to have at our last warehouse party this year in Brighton 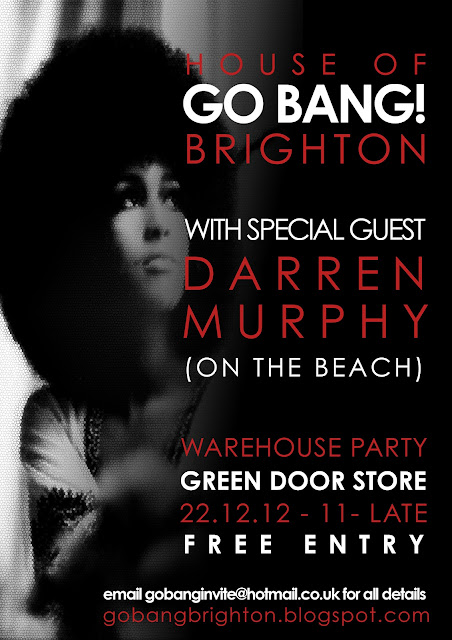