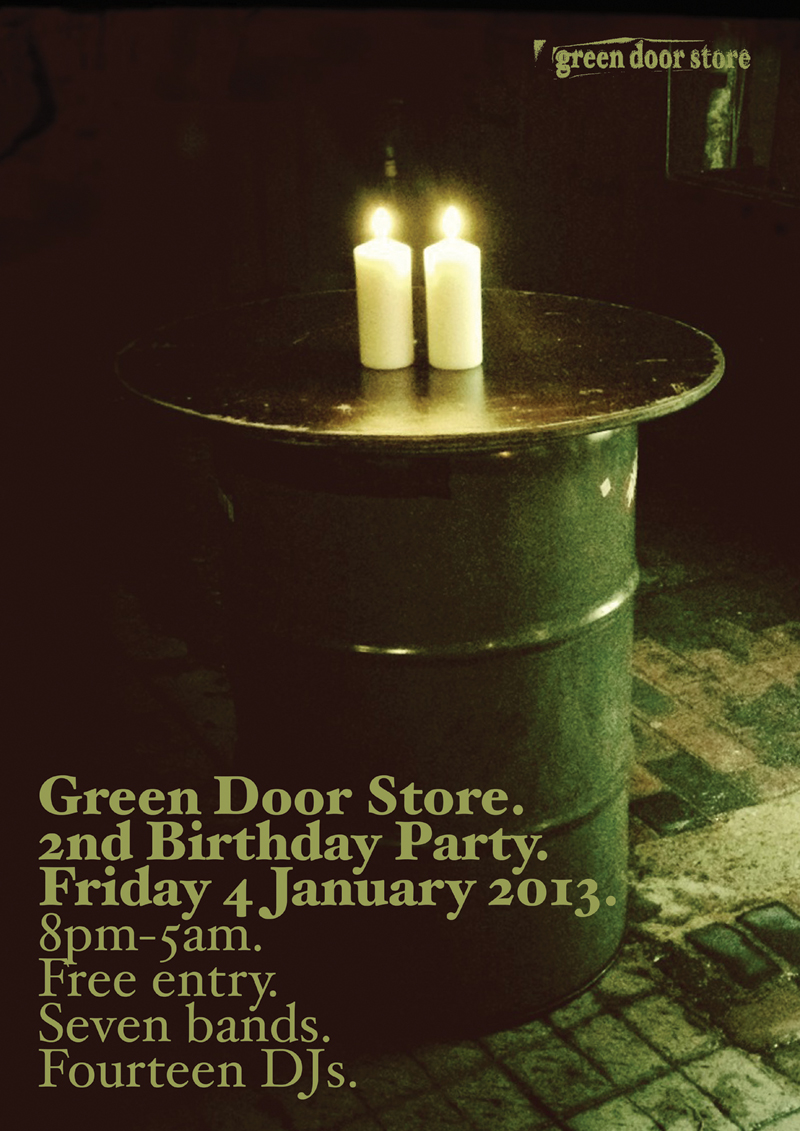 Happy to .... no wait a second, absolutely chuffed to bits to announce that we're representing our corner of the Brighton dance music scene at The GDS 2nd Birthday this coming Friday

The GDS vibe, look and feel works well with ours so with that in mind we hope to bring our approach to some new faces on Friday night who aren't so familiar with what we do 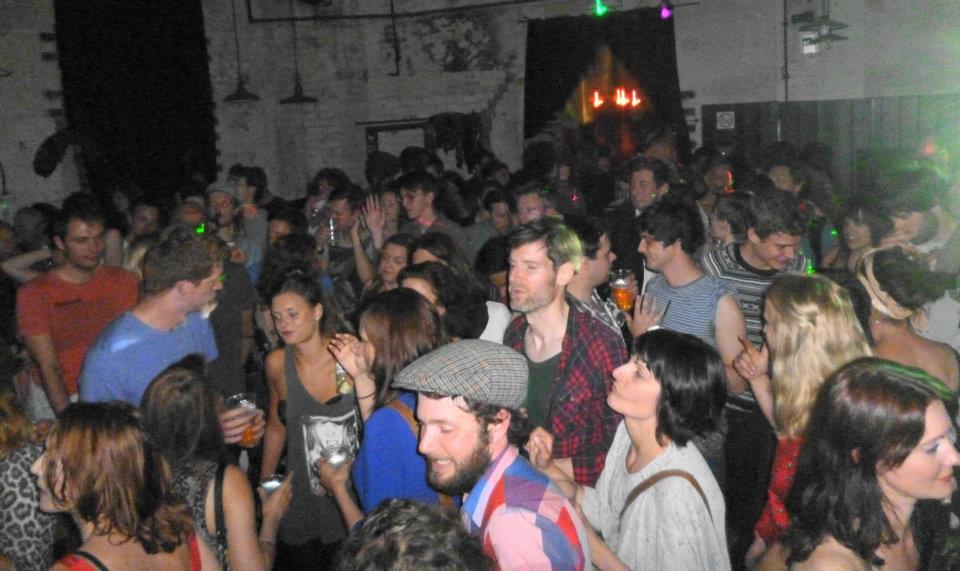 We'll be hitting the decks straight after the almighty African Hi-Life sounds of YE YE FEVER who come on at 01.45 in the morning ..... should give us a little excuse to dance off any pre-match nerves and get comfortable with the revelers before we take over

See you there for the 9 hour party, it's going to be emotional if nothing else party people

You're (all) invited to come share some highlights of the last year, as well as some our tips for next.

Live, we welcome THUMPERS for their Brighton debut. If their London sellout shows are anything to go by, this should be a big performance.

Equally hotly-tipped in London are local four-piece The Wytches - over 70 shows in 2012 have solidified their feedback-laden garage rock.

AKDK are respected dual-drumming improvisors who layer fuzzed synths, delays & arpeggios over their double-kit set up. Live, they are a spectacle compared favourably to Battles & DFA1979.

Chichester boys-done-good TRAAMS are due a memorable first half of 2013 - their driving take on The Modern Lovers-esque proto-punk has already garnered a significant live following & their recordings from Lightship95 are GOOD.

The Hundredth Anniversary make "gloriously soaring lo-fi indie. As if The Walkmen were fronted by Cat Power and filtered through a soft-haze of radio static" according to Brighton Noise - every time they've played here they've left with at least a dozen new fans.

We've collected together DJs from all the best clubs nights & promoters here - from the weirdness of TRIIAL to the pop-done-right of Pop Not Pop; the disco-house of Go Bang to the 50s RnR of The Big Itch. We're also introducing High Pressure Nights, one of the new events launching at Green Door Store in 2013.