When Did The Dancing Stop - Terry Farley Faith Fanzine Article 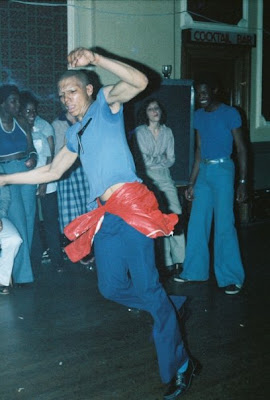 I've always been interested in the evolutionary side of dance music culture primarily as I've spent the vast majority of my life being a fan of dancing to music as well as searching, collecting and playing it for others

Additionally I class myself fortunate enough to of danced on the some wonderful floors in this country with friends as far back as the very early 80s which has slowly helped me develop a sense of appreciation of what works for me at least when I consider the combination of bringing together people, music and locations

Having spent time thinking about where we're currently at as a dance music community  and how this fits in with my personal experiences, I was pleased to discover this week Terry Farley had posted an interesting piece on his Faith fanzine that for me at least hits a personal chord

Having been schooled on many a floor as a dancer in my teenage years energetically jumping and sliding around to the sounds of Hip Hop, Funk, Soul, Acid Jazz and early House Music whilst also developing a greater empathy with the dance floor as a DJ the older I get, I kind of get what Terry is inferring with his comments or at least I think I do from my perspective

We're talking music and the ability to let it interact with the crowd and the space. This then remains the purpose of what we do - basically, getting together with like minded people to listen and enjoy dancing to music and all that comes with this collective social experience 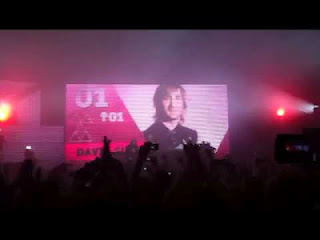 Now very rarely do I see a description of how good the sound system is going to be, or how friendly the people are or what the room feels like when it's going off or even if the environment is a safe one to be in for say females or lesbians or gay people

Maybe I'm just looking in the wrong places, for the wrong things now ?

Of course this is the new way of doing things and there is now a big difference that I still have to except and support but for me I'm still into the whole experience as a combination of different elements (music, people, environment)


Of course there are exceptions and thankfully there always will be as the need for a great party and an excuse to dance will always be required. However there seems to have been a real shift in emphasis on what is being put "into" the dance floor experience as apposed to what is coming out as an end result

Maybe the advent of online technology and social communication has magnified the shift ?

I think back to when I bought copies of Mixmag and saw reviews of club nights in their hundreds with photographs of ravers enjoying themselves. Now I see adverts and sales opportunities as replacements 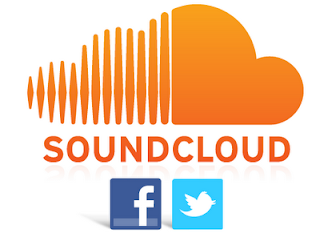 I've always thought that give it enough time then we would see dance floors solely populated by producers, promoters and djs out there supporting each other

OK, we're maybe a little way off to take a straw poll but could we be seeing the initial stages of such a move ?

Mancuso was always a great believer in the space, the people and the music combining to provide the end result. This appreciation is one that I've learned to understand in greater depth as I get older but maybe this here is where the problem is for people of an older bent like myself 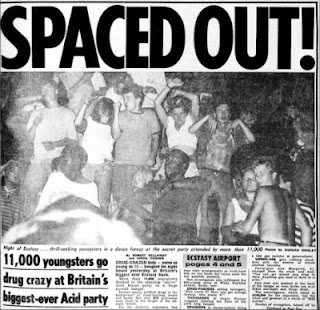 Technology has also moved on. Why should a budding home producer finding him or herself on a dance floor be concerned with dancing when he or she can get their kicks from receiving 1000 likes on Soundcloud from a 1000 other budding producers all hooked up on line without the need to be out there on the floor in the physical sense enjoying dancing in the heat of the moment

Ultimately this whole debate in my potentially limited and one sided opinion revolves around age and experiences. As one generation passes and a new one takes on the mantle, the new and updated version of how things are move ever more away from the original blue print with new standards and expected behaviors setting the benchmarks

However as nothing revolutionary has come along to change the game then there's still some merit in using the past to shape the future. I'll leave You with Terry Farley's observations to ponder over and for you to make your own conclusions based on your experiences like I've had a go at

When did the dancing stop . Yesterday i watched previously unseen footage of the final night at the Legendary Paradise Garage , what struck me was the fact the film directors focus was not on the Dj booth and the DJ but the dance floor and its wonderful array of characters , dancers and freaks who were the focus of the night

. When you realise the DJ concerned was Larry Levan it really does show just how important the crowd were to club culture . While we used to leave parties with our clothes ringing wet with sweat now we leave with a IPhone full of pics of some DJ at best putting on a few CDS or playing off a laptop at worse acting like a circus seal spending more time on egging crowd reactions that working the music .

When did we stop dancing , when did the DJ become more important than the crowd ? . In London’s fledgling clubbing scenes of the 70s and early 80s the crowd went to the clubs and parties where the best dancers and In crowd went the DJ was almost a after thought – as long as he ( there really wasn’t’ a ‘she ‘ back then in DJ terms )played what the dancers demanded .

When did we start watching a DJ instead of dancing with our mates , why do we put up with idiotic people taking up the floor who are filming the DJ ,why is the best dance floors now being cut to ribbons to provide extra table space for naff VIP’s ( Pacha in Ibiza hang your head in shame ) ,people with more money than taste and who in some extreme situations in the US have had DJs thrown off the decks because they did not like the music .

Dancing is now reduced to a crowd reacting to a big breakdown or a simple shuffle with a raised hand every now n then – When did we all stop dancing ?

There is a simple solution to this cheese fest of crowds standing face on to the booth as if its a concert not a party that they are supposed to be a equal partner in the madness not a onlooker and that is to stick the DJ booth on the floor . Panorama Bar does it as do many of the cooler London House music parties such as Secretsundaze .

You still get the whoppers with Iphones and back pack’s surrounding the decks but by and large as if by magic the rest of the crowd suddenly start dancing , yes dancing as opposed to raising a hand during a breakdown or pointing back at the seal / DJ .

What people have to realise is THEY are the stars , the heroes of club culture not the DJ . Its that magical moment when you look around and everyones smiling and locked into the groove that makes a great House party , where you make life long friends and get a passion for a music that can last decades .

Start dancing again , turn your back on the DJ and dance with your crew .. the good DJ’s will honestly take it as the ultimate compliment .