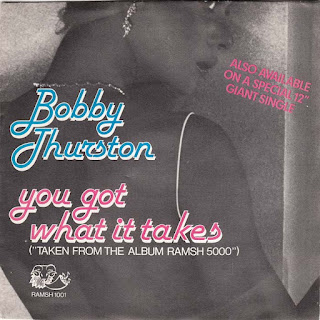 This year I'm joining in on two very different parties with Affy over the weekend. Saturday see's Calabash return to the Preston Park site and my second go at playing drum n bass in their tent

Nothing strange in all of this except nobody as yet to my knowledge has identified what the DJ in question was heard spinning with some even declaring that what's been heard is actually two tracks mixed "on the fly" .... could be so but who knows