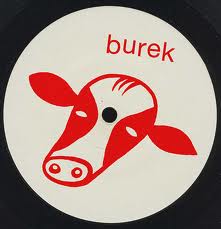 Now, the thing is, there's an awful lot of "new" house music around at the moment as the push to re-invent and plant some new blood into the genre continues to move onwards and nicely upwards

A worthy addition for any DJ set if you're looking for a slice of something old skool yet modern in it's production values, making this slice of new skool acid house a brilliant late night party starter for djs willing to take things off on a different direction

straightoffthefloors.com for all new music reviews